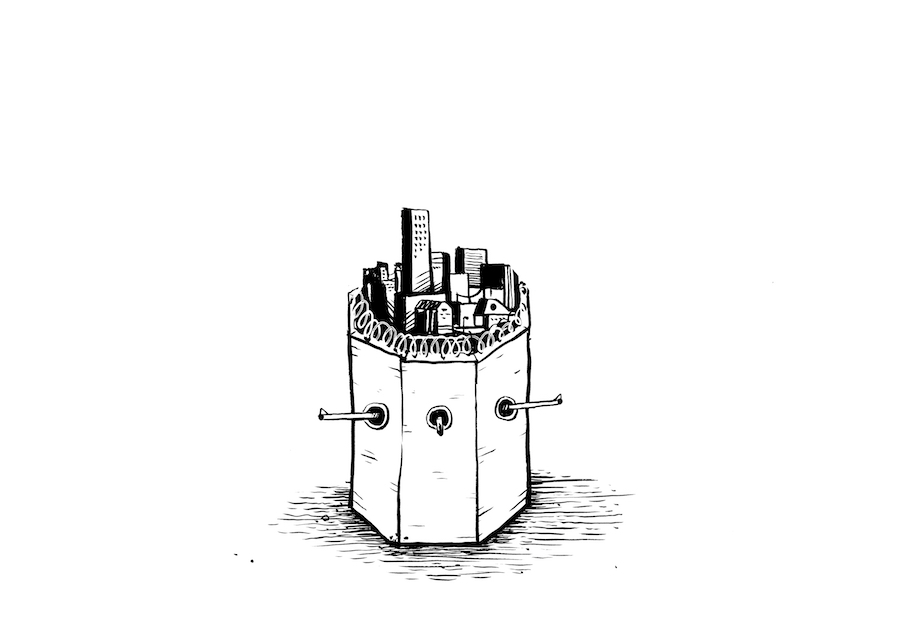 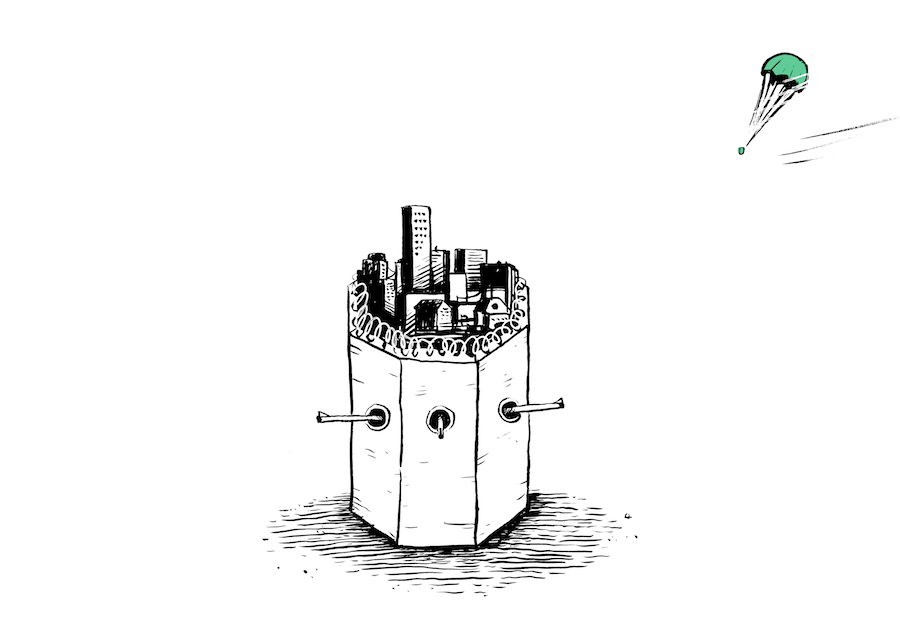 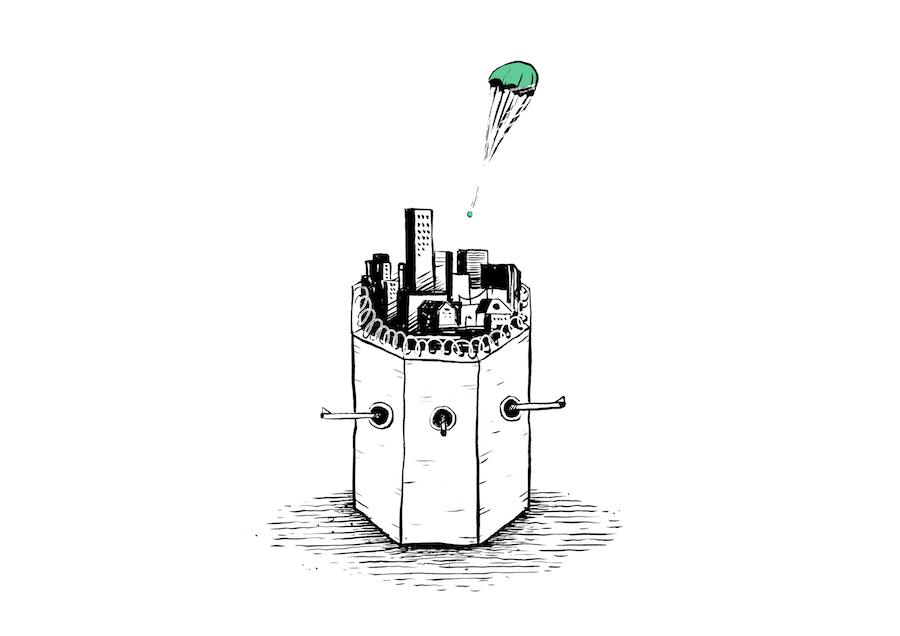 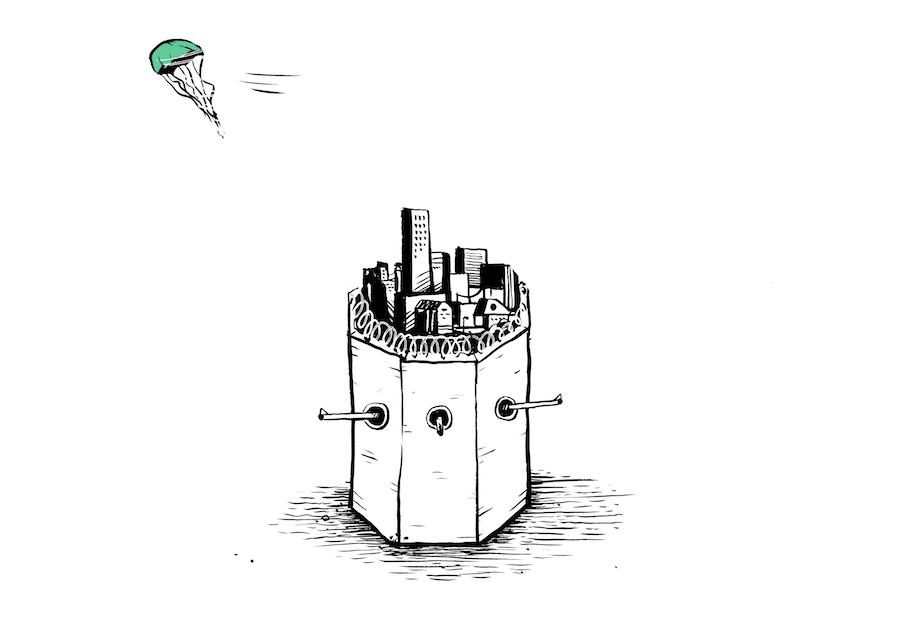 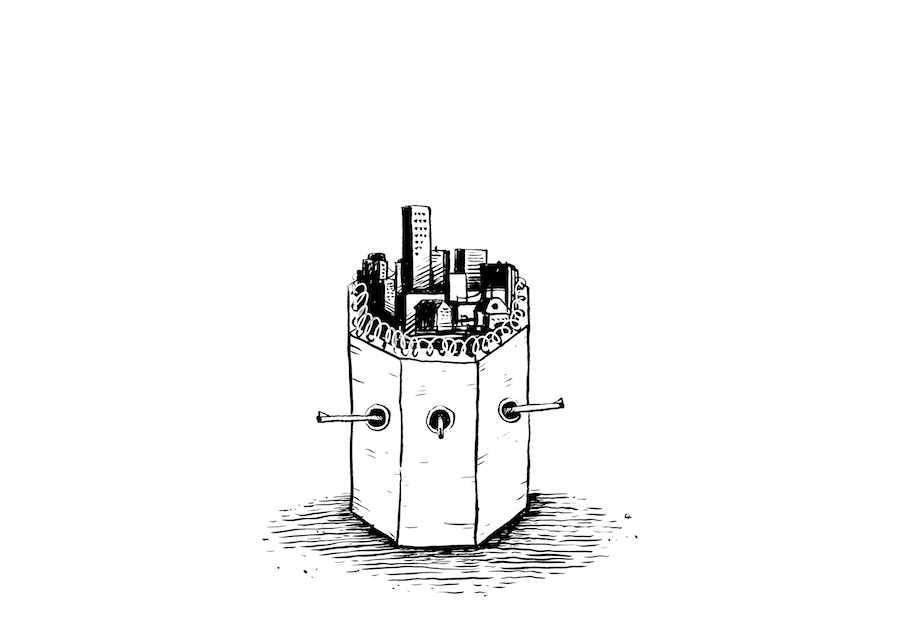 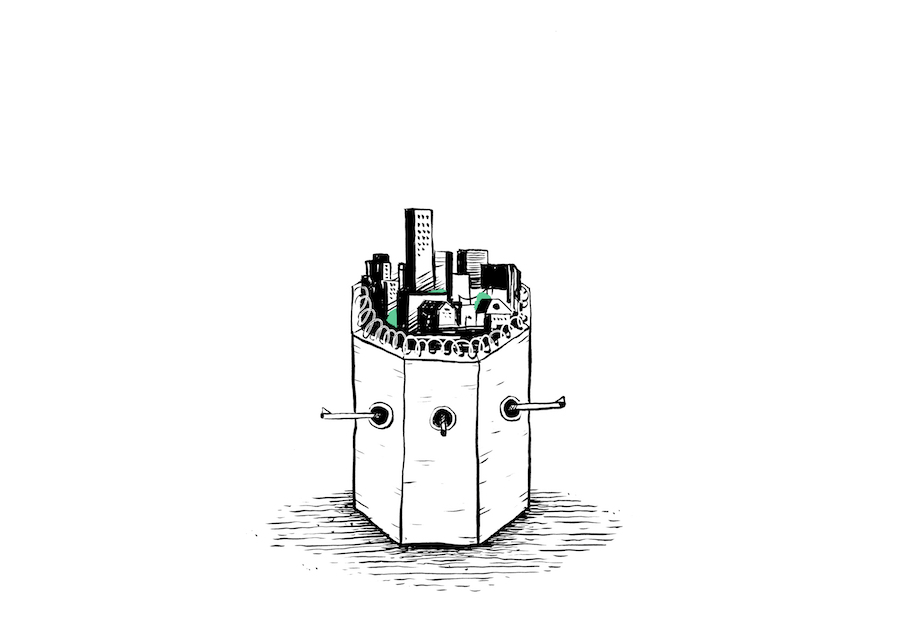 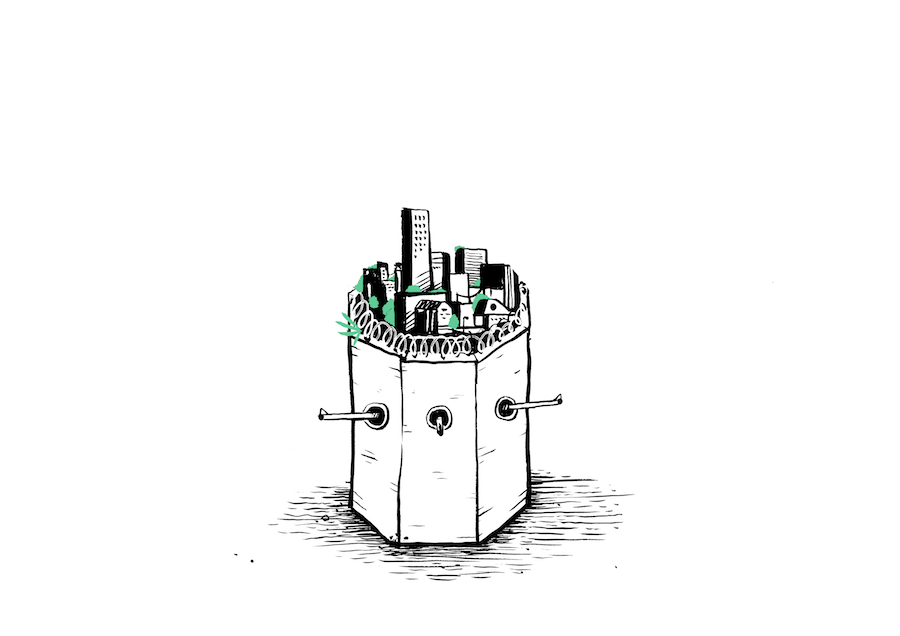 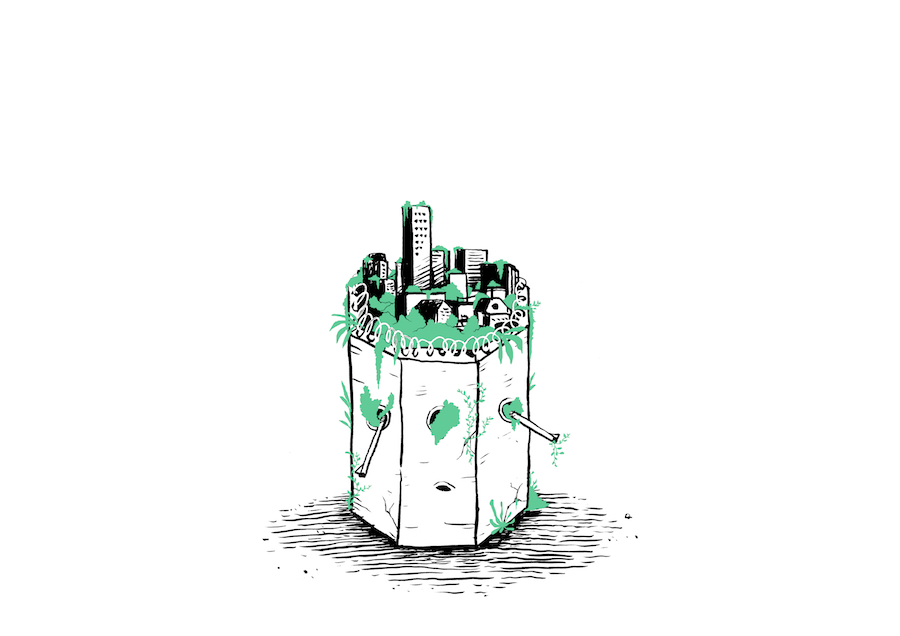 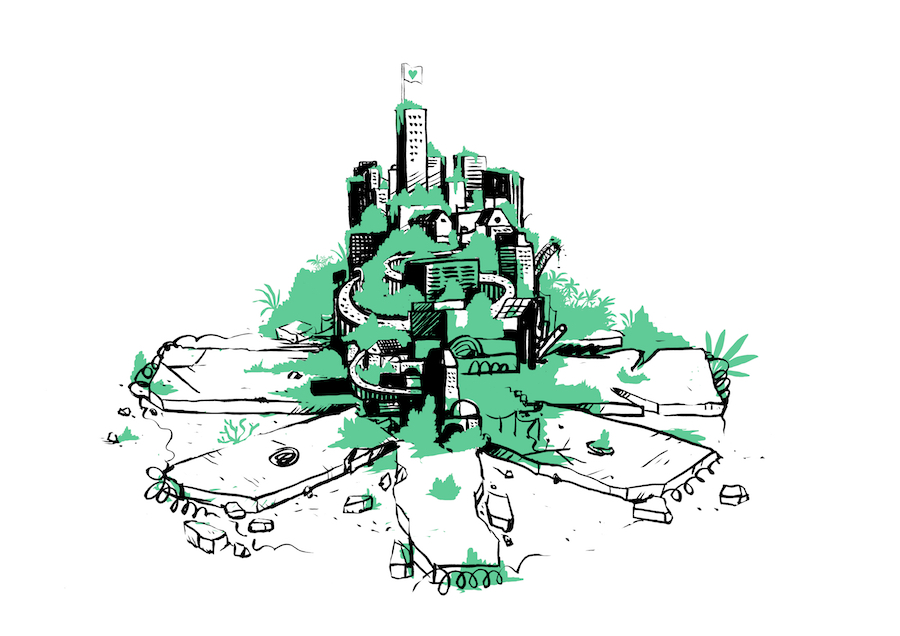 Picture Politics is a joint project of the Goethe-Instituts in Denmark, Finland, Ireland, Norway, Sweden, and the UK. This website brings together contemporary cartoonists, comic artists and illustrators from the above named countries and Germany whose works deal with immigration, stereotypes and prejudices about foreignness.

The current refugee crisis has inflamed populistic and extreme right-wing tendencies in multiple parts of Europe. Xenophobia spreads and encourages the fear of the unknown. Consumption of these stereotypes is constant, especially via public discourse and the media. Northwestern European countries are grappling with how to individually deal with this seemingly lasting trend. How do their perspectives relate to or differ from each other? What can be learnt from each counterpart?

Images have a powerful role in public discourse. The comic format addresses this role, implicitly or explicitly. It seems ideal for expressing clear, though not simple messages: easily accessible, it combines strong images with short texts. Inspired by German project Bildkorrektur, the Goethe-Institutes in Denmark, Finland, Ireland, Norway, Sweden, and the UK organized workshops, exhibitions and exchanges between artists from those countries and Germany during 2016 and 2017. Our goal was to promote a multi-faceted and open discourse and ultimately to raise the question of how to shape the future of our societies.

This website presents the works that were generated during the course of the project, assembling international perspectives on a number of highly relevant topics related to immigration, stereotypes and prejudice.

All pictures are subject to a CC-license (Creative Commons). Sharing and using the pictures is not only permitted, but explicitly encouraged.

BEHIND THE SCENES
During 2016 and 2017 workshops and exhibitions were held in many of the participating countries. In Finland more than 50 workshops were held together with the Finnish Comic Centre (Suomen Sarjakuvakeskus), mostly in schools, but also during the Helsinki Book Fair or the Helsinki International Comic Festival. Read more about the background here (in German/Finish). 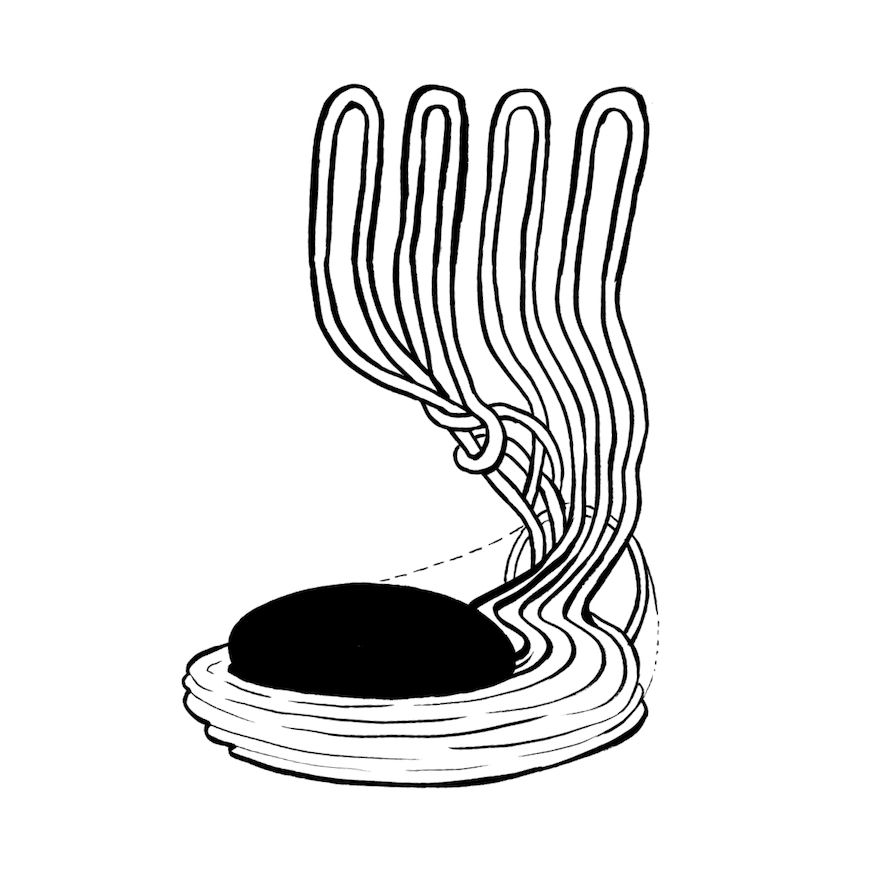 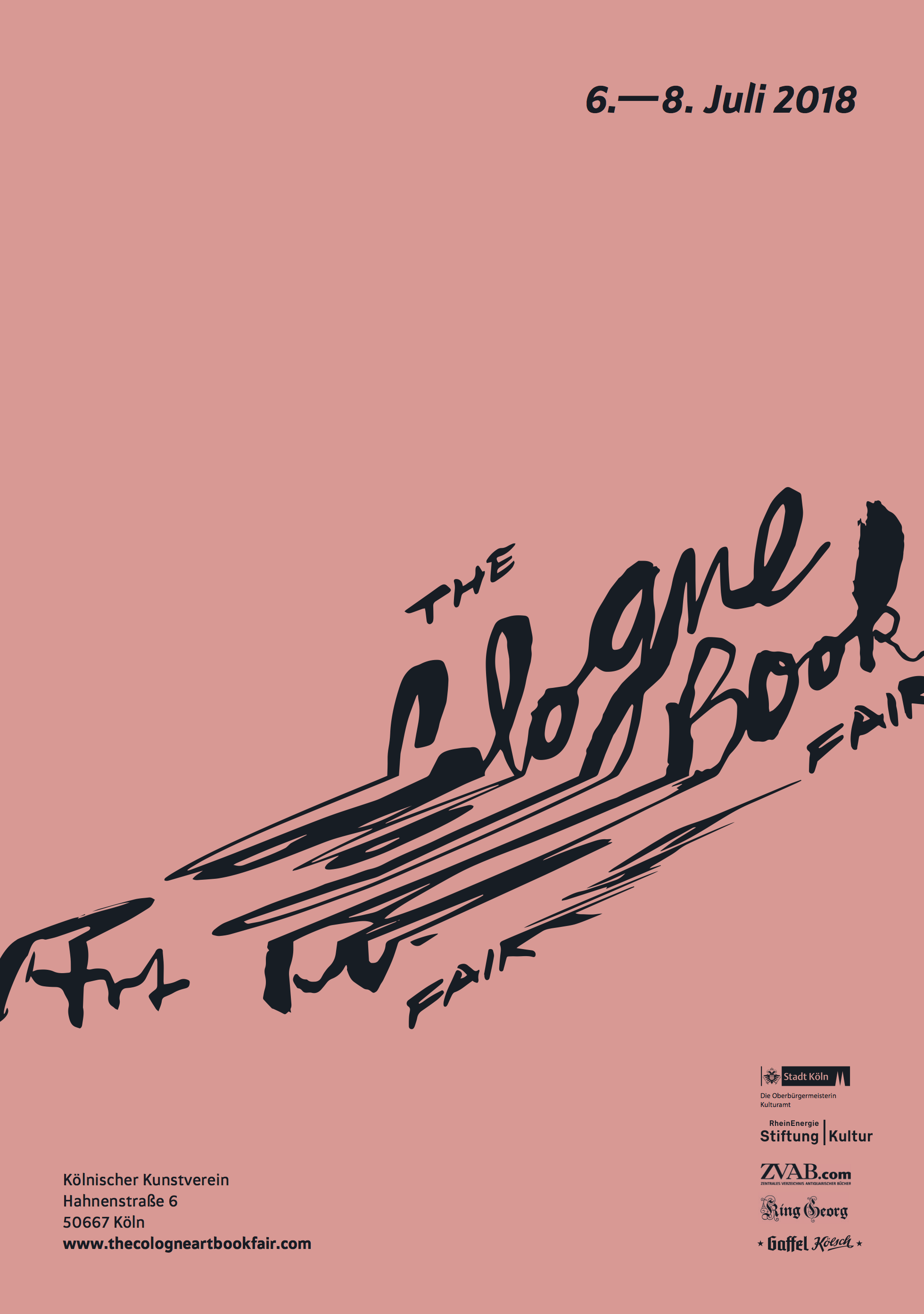 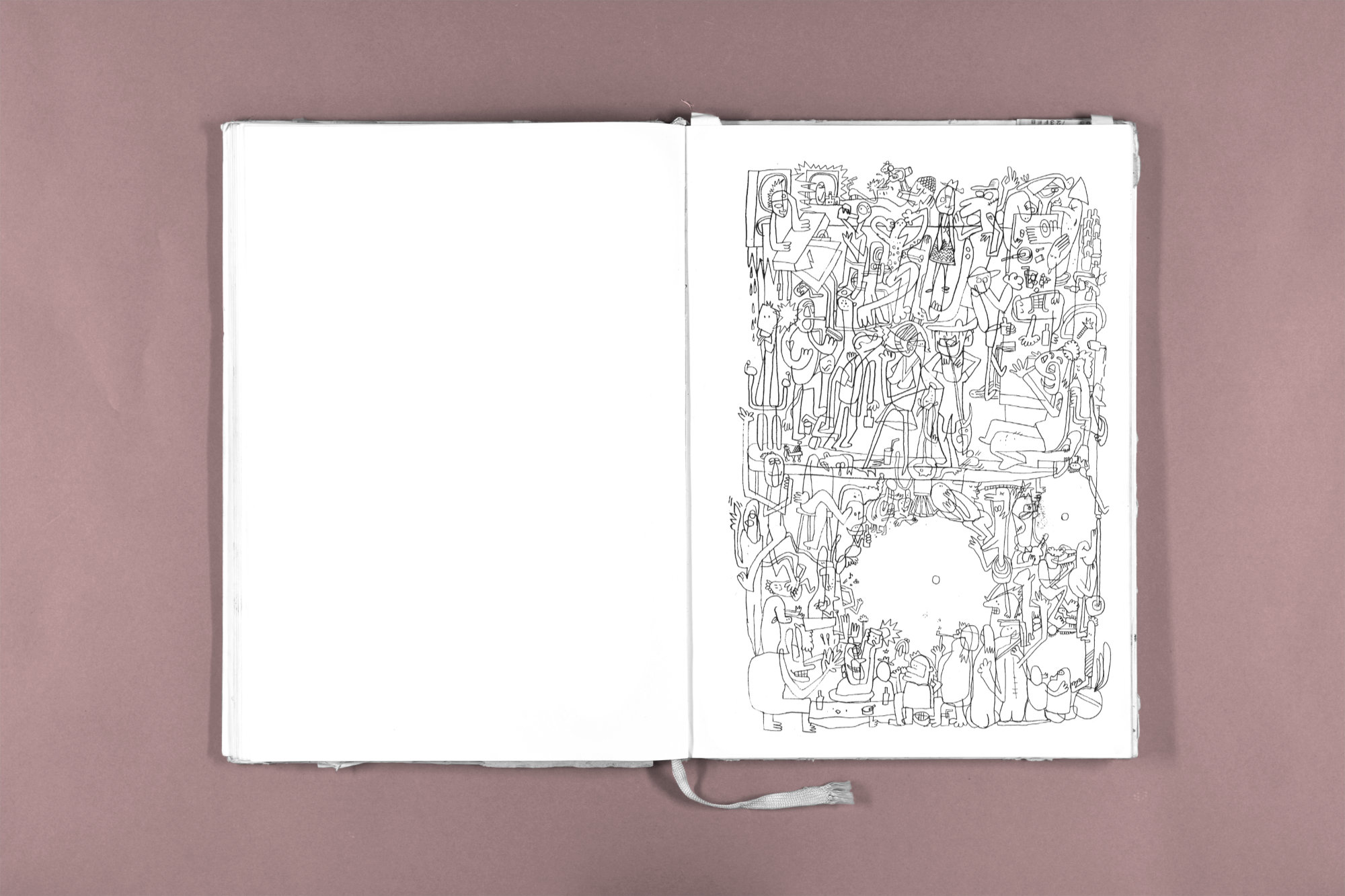 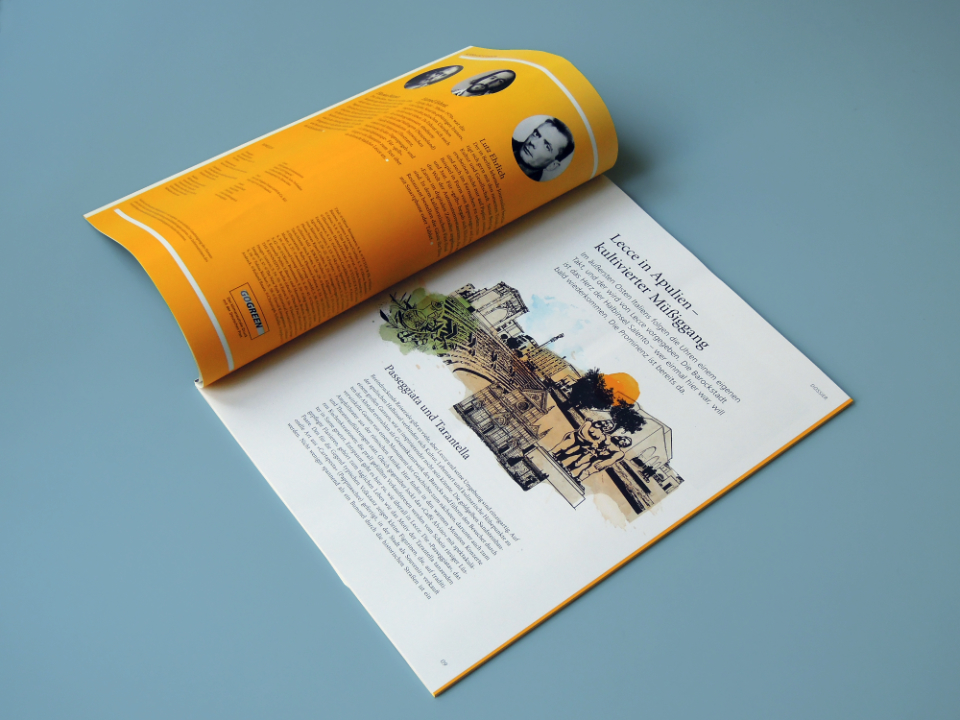 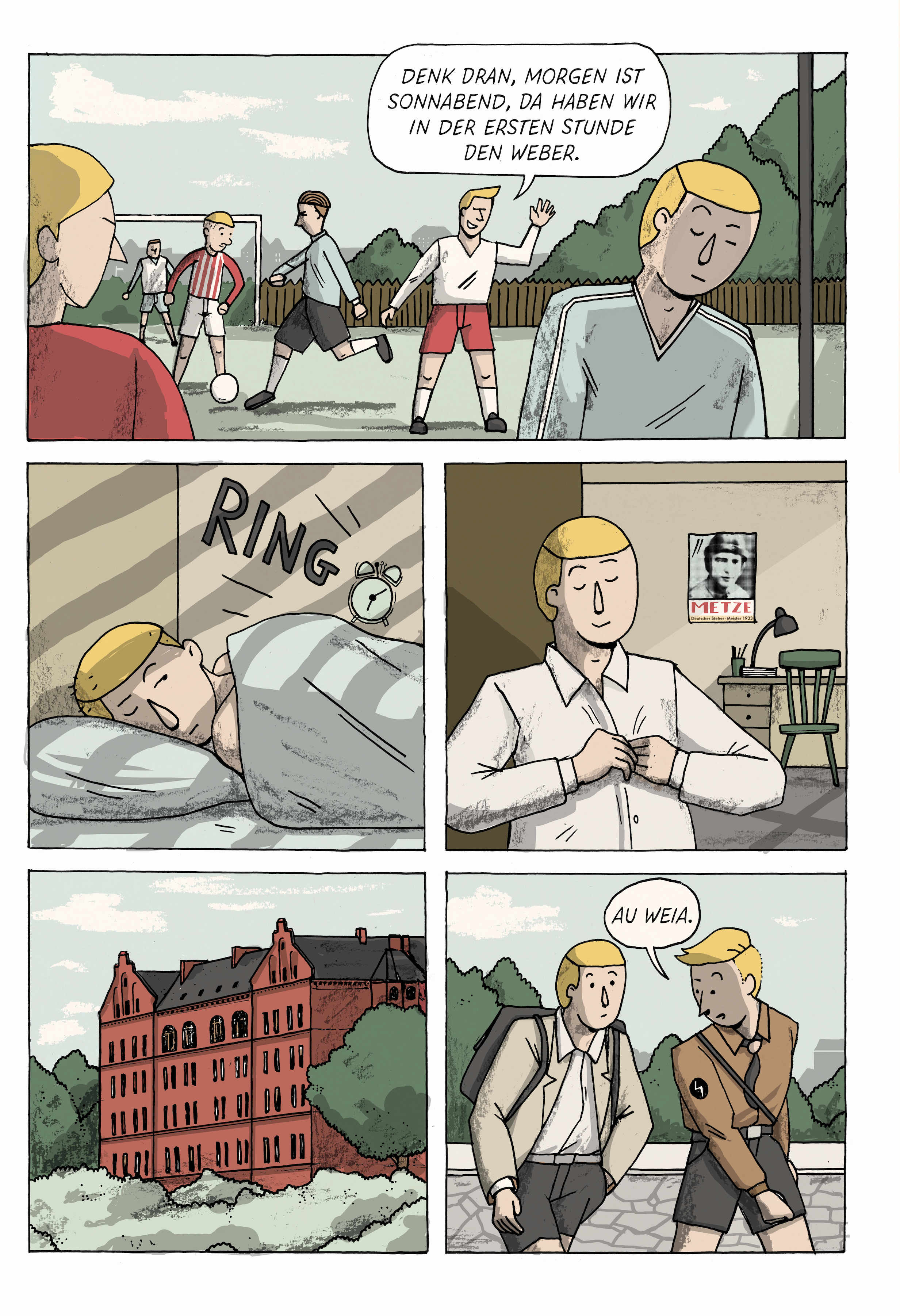 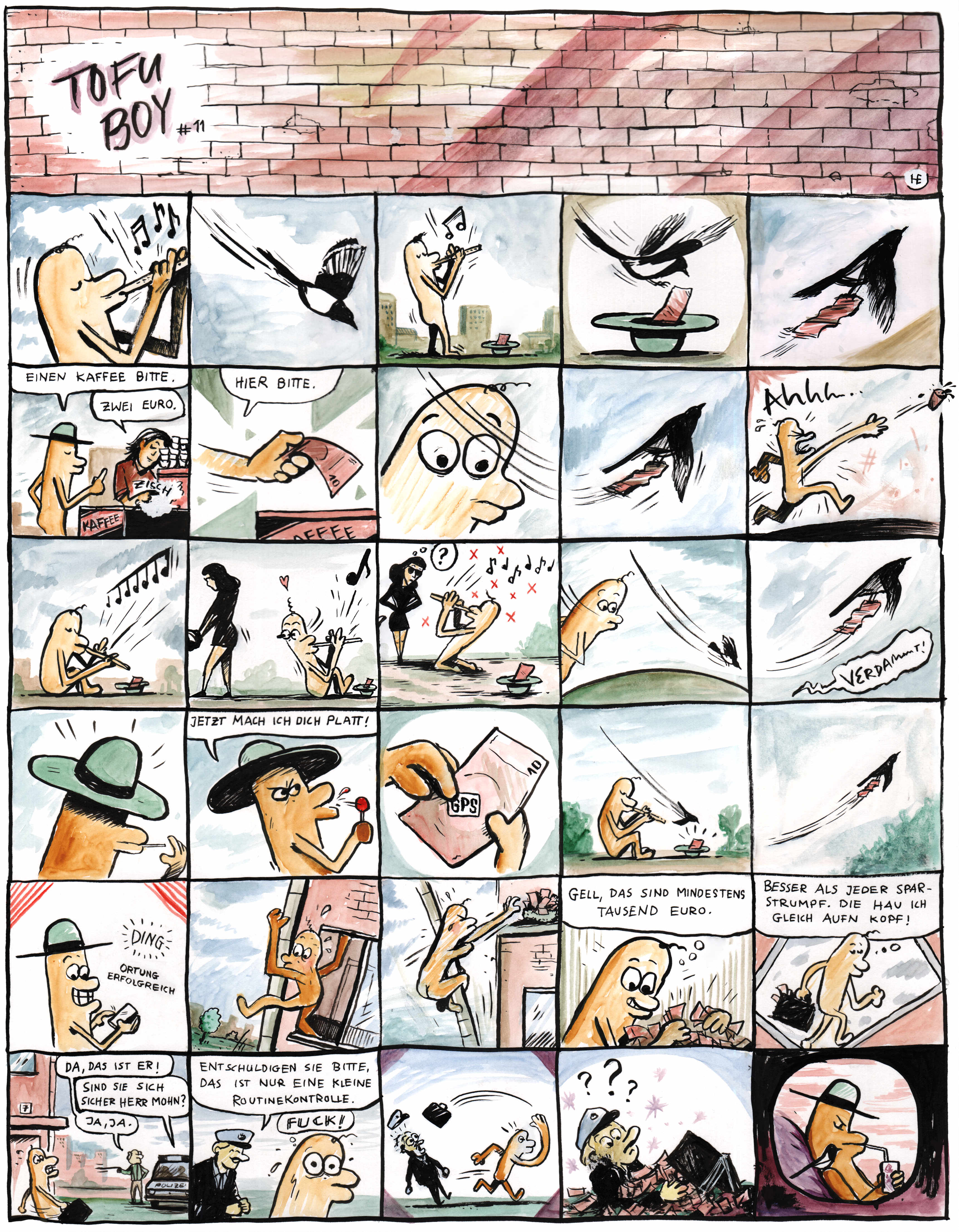 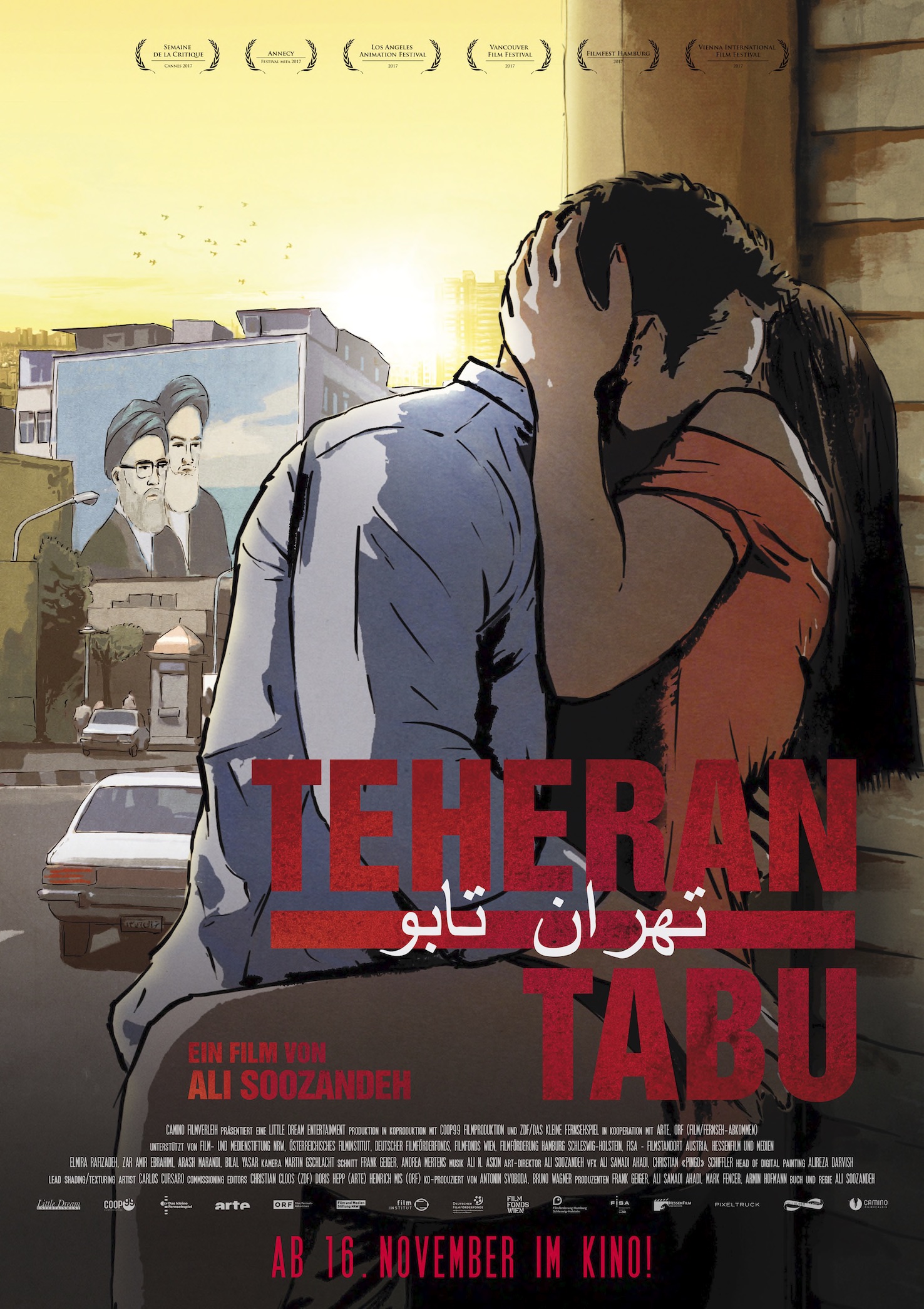 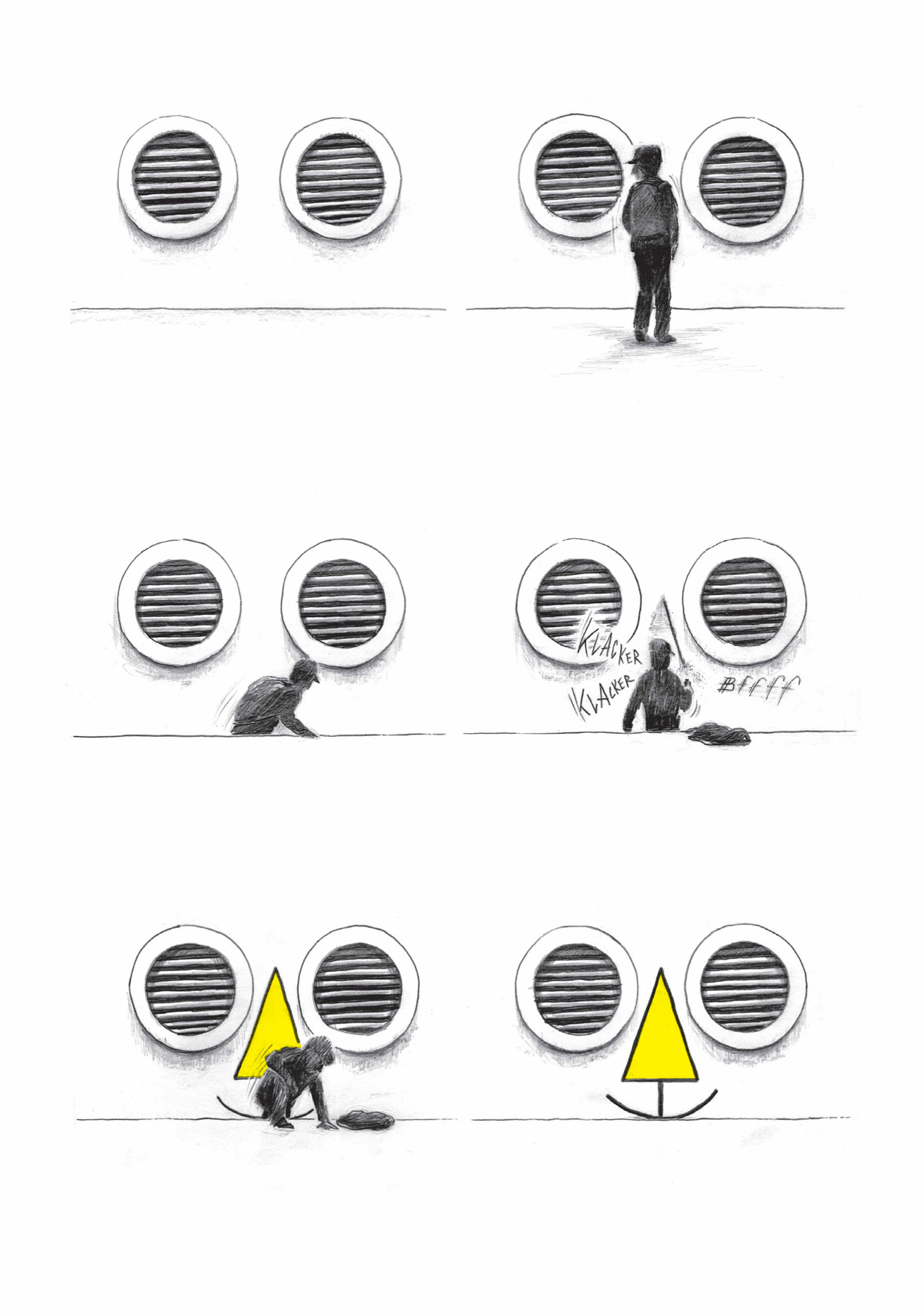 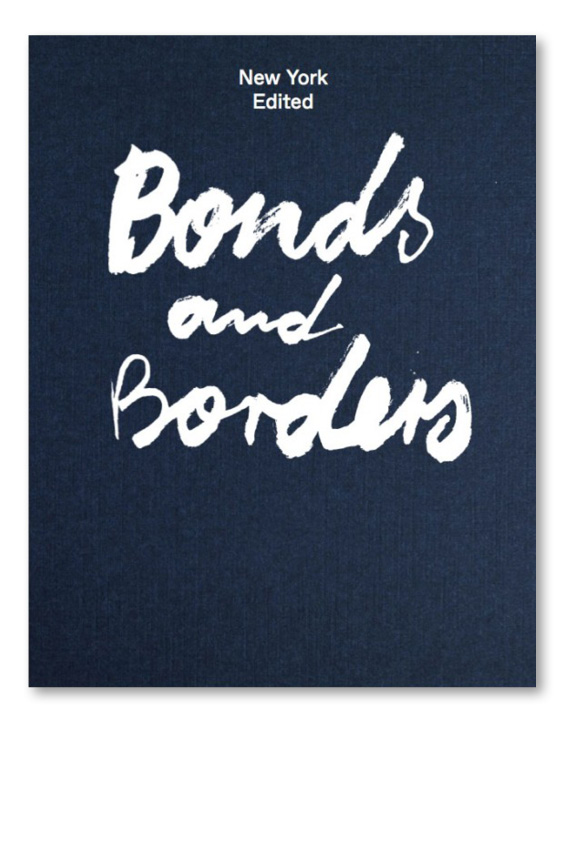 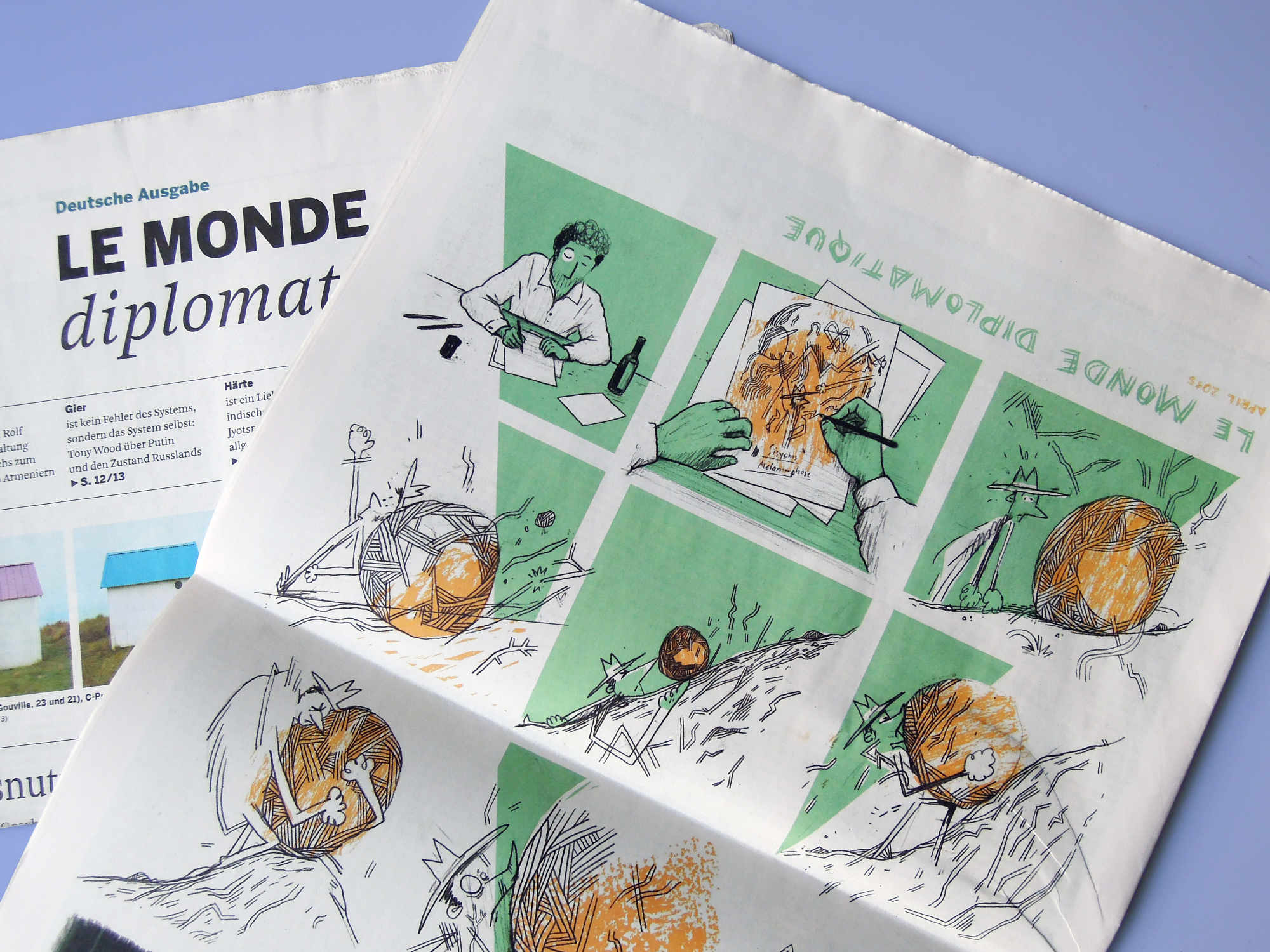 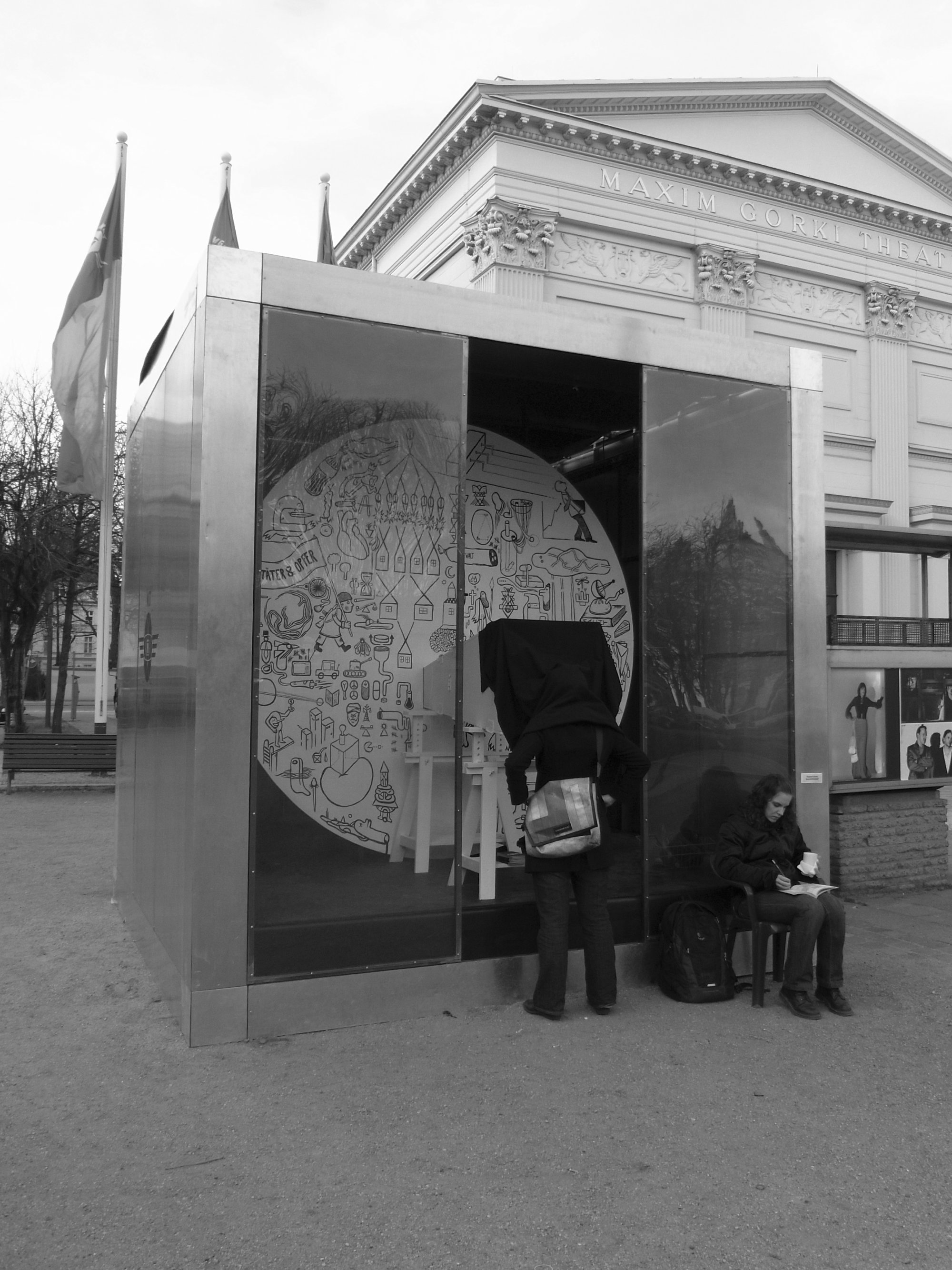 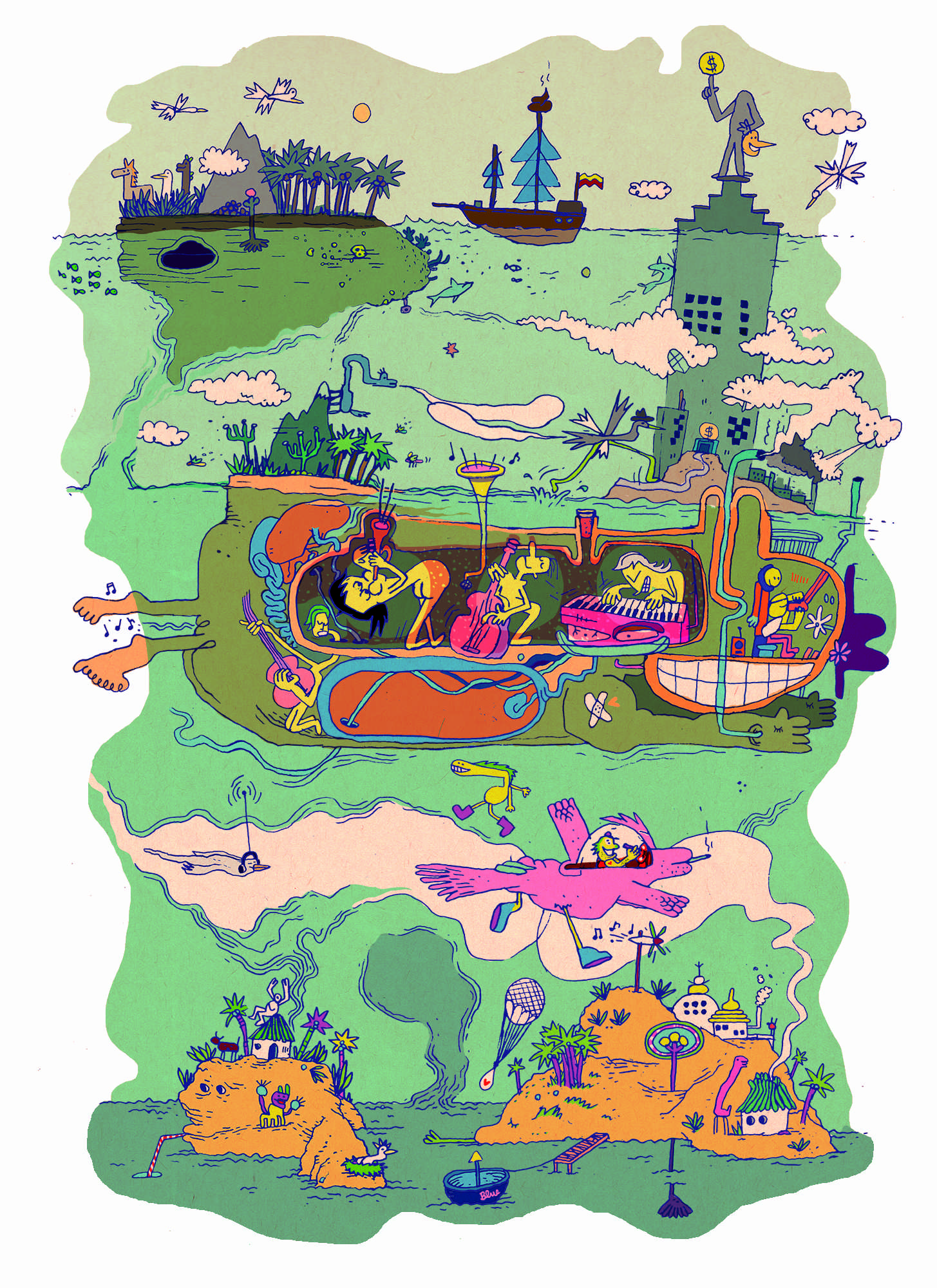